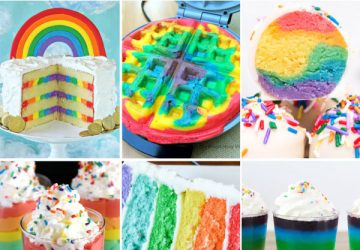 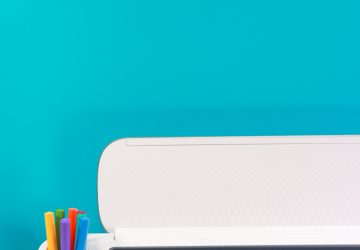 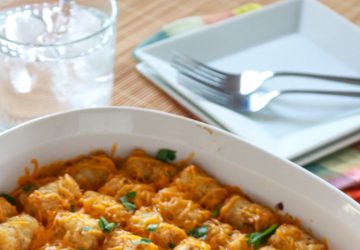 Quick Crafts
Cheryl Spangenberg 6 comments
This post may contain Amazon and other affiliate links. Using these links, I earn a small commission at no additional cost to you.

I was super excited to get an envelope in the mail from Janette of The Johanson Journey.  Inside was a surprise item from Pick Your Plum!  You all know PYP now because I just had an oober fantastic giveaway from them a couple of days ago.  They have a deal a day and you have to act fast because once their supply is gone…it’s gone!  Let me tell you, I have bought several things from PYP and they aren’t joking!  Sometimes the deals on the items are so awesome, the deal is sold out before I even get to it!  You know what they say, the Early Crafter catches the Deal!  (Okay, maybe only I say that!)

Back to my envelope.  Janette and Ashley of Cherished Bliss teamed up with the fabulous folks of PYP and sent us lucky ducks a surprise item.  I then needed to make something with it.  They sent a total of 20 different people secret items.  After we made our creations, we are all linking them up to a Link Party sponsored by Janette and Ashley so we can all get fabulous ideas for projects with PYP items!    Do you want to know what I was sent?  Naked Scrabble Tiles and Bails to go along with the tiles!!!!!  I was really, really, really excited when I opened the envelope.  I had already bought a package (6 tiles) of these guys and kicked myself for not getting more!  I was happy that “more” were now in my hands! 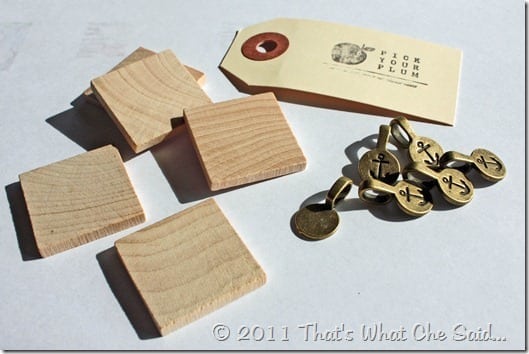 Want to know what I made???  I made two different things with the tiles!!! 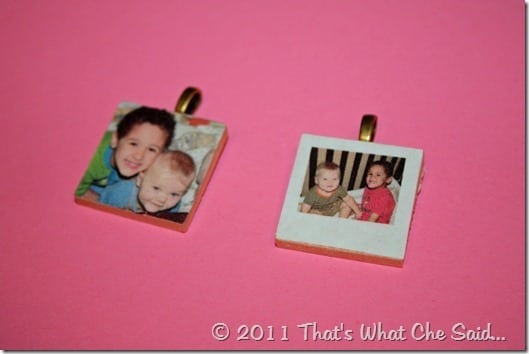 These were super easy and they are super adorable! 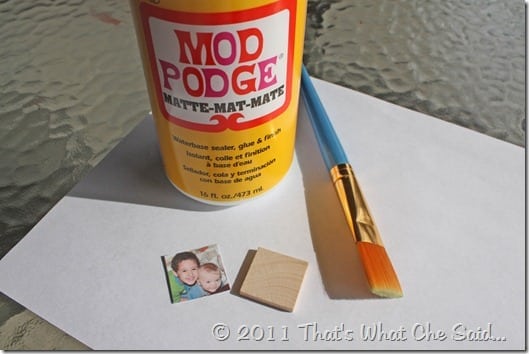 1.  I started out by printing out my photos.  For the left one, I cropped my photo to a square and then pasted it to a Microsoft Word document and resized it to 1 inch by 1 inch.  For the right one, I wanted to make it look like a polaroid picture, so I cropped my original photo to an 8×10 size and then pasted it to my Word Document and then resized that one to 0.6” height by 0.75” width.  I just printed these on our household printer on regular printer paper.  Using an Xacto Knife, I cut out the squares.

2.  I applied a layer of Mod Podge to my tile and then placed the paper square on top, smoothing out any air bubbles.  Let dry (only takes a few minutes)

3.  After it was dry, I trimmed off any excess paper around the tile with my Xacto Knife and then applied another coat of Mod Podge, being sure to get the edges and corners well.  Let dry

4.  Using super glue, I glued the bails to the back of the tiles!

Not only can these be used for necklaces, but you could also attach a key ring to the bail as well!

Days of the Week Thumbtacks 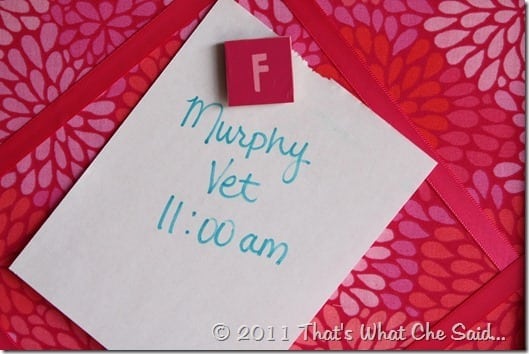 I wanted to make some thumbtacks to go along with a memo board I had made. I wanted the tacks to display the days of the week so you could tack your items according to the day!

1. I started out by cutting squares of cardstock with my Xacto Knife. I used Mod Podge and applied a layer to my tiles, same as above, then adding the paper squares.

2. Once those were dry, I cut out hot pink vinyl using my new Cameo in letters representing the days of the week.  I also cut a 1 inch square around my letters. Then I alternating using the positive and negative images of the vinyl and applied that to the top of my cardstock.

3. Another thin coat of Mod Podge to seal the edges and corners!

4. After they dried, I super glued these clearance thumbtacks on the back. The tacks are pretty large in diameter so they felt sturdy up against the tile. 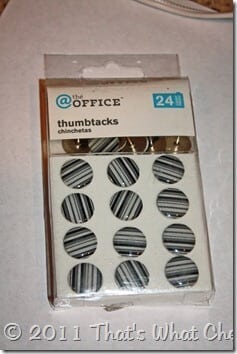 Now my memo board is decked out with personalized tacks! 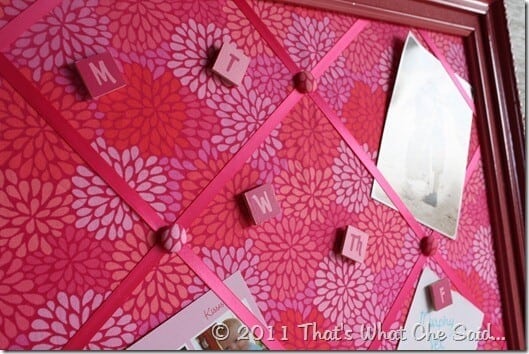 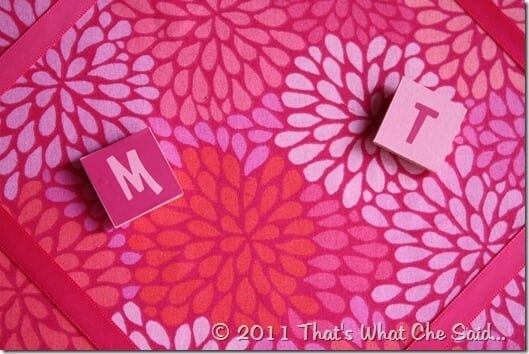 Thanks Pick Your Plum for the fun goody and thanks to Janette and. Ashley for the fun challenge!  You can also find Pick Your Plum on Facebook!   They post their deals on there as well so it’s a great way keep in the know!  Also in my sidebar is a “Get It” button with a plum…you can see what’s in store for that day by clicking on that as well!

Starting February 1st, Janette and Ashley will run a monthly Pick Your Plum Product Link Party.  If you have a project that includes an item from PYP you can link up too!  The party will run from the 1st Wednesday of the month through the last Wednesday.  By linking up you, are being entered to win a Pick Your Plum surprise box!  Awesome right?!?  I agree!

So get crafting and get linking!  Be sure to check out all the awesome projects that are already linked up! 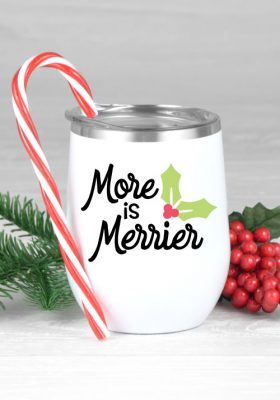 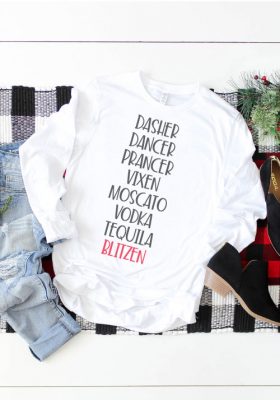 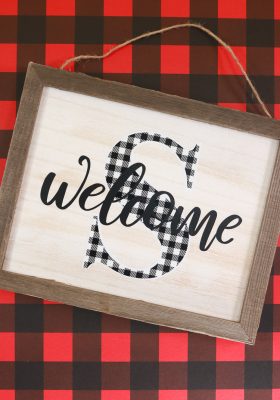 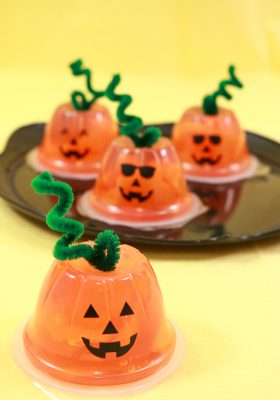 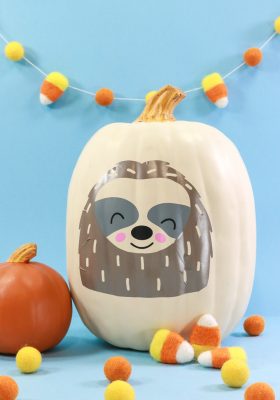 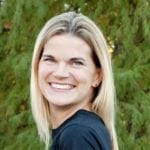