Yes, I want in!
Home » Blog » Family » Welcome to the Family

Let’s start with introductions, shall we?  We will keep this post just about my immediate household.  We have to leave more fun for later, right?

Here are the loves of my life all on one couch cushion!  Freddy, Michael and Ryan

Freddy loves basketball, the Minnesota Vikings and sweets!  I bake cookies in my house and they “disappear” within an hour!  He is the kindest man I have ever met in my life with the biggest heart.  He has the worst camera face.  I rarely ever get a good picture of him, the one above and below are of the lucky few!

On the opposite spectrum, Michael is the most photogenic kid I have ever met!  He always looks cute!  He is just amazing.  He reads, loves letters and LOVES his baby brother.  His dark brown eyes swallow my heart!

Speaking of eyes, I get the best of both worlds as Ryan’s baby blues just suck me in whole!  He LOVES his big brother and tries desperately to keep up with Michael.  He is independent and chunky and I love every roll on him!

Thumper is my soon-to-be 11-year-old dog.  He is a mutt.  Shar-pei/Lab mix.  He is my college dog and was always a great friend to me.  He stinks like no dog ever has.  Do you remember Phoebe from FRIENDS?  Her song about a smelly cat?  well Smelly dog is Thumper’s theme song!

Update:  Good ‘Ole Thumper passed away!  You can read my little tribute to a great friend here

Murphy was Freddy and My first child!  We got Murphy together.  Freddy hates to admit it, but getting Murphy was his idea!  Murph is part gazelle/deer/feline.  I’m not sure there is a brain in his head but he sure is a loving dog!  He doesn’t smell like Thump but he sheds!  A LOT!  He loves to be outside and really would be happiest on a farm.  (The real one, not the one referenced when speaking of a dead dog!)

And there we have it.  My household of boys! 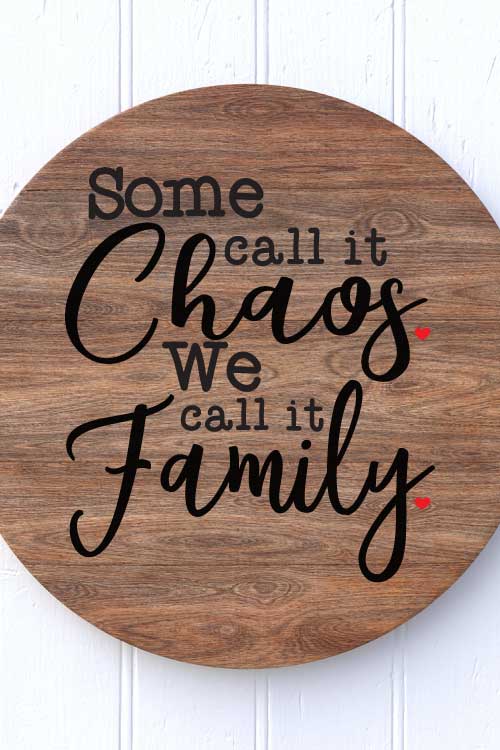 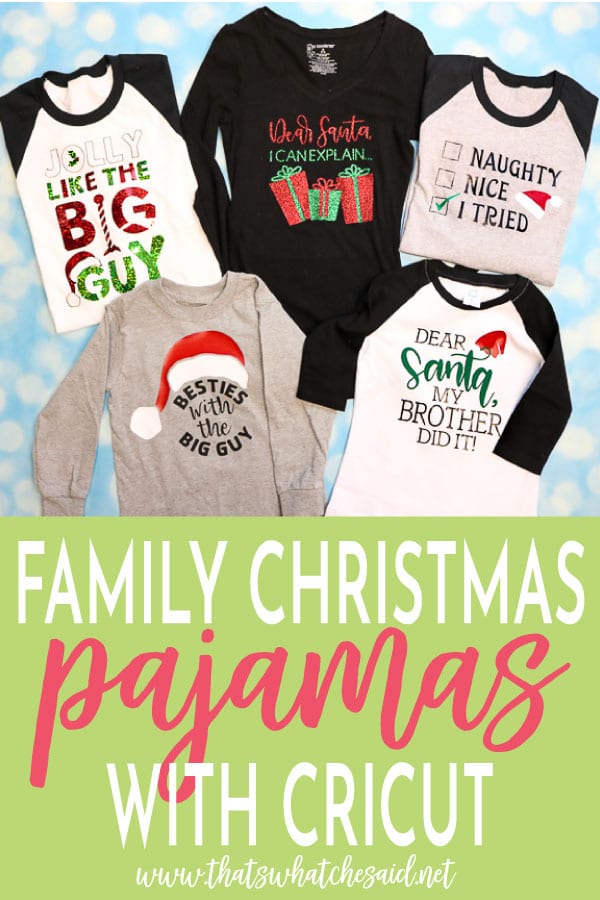 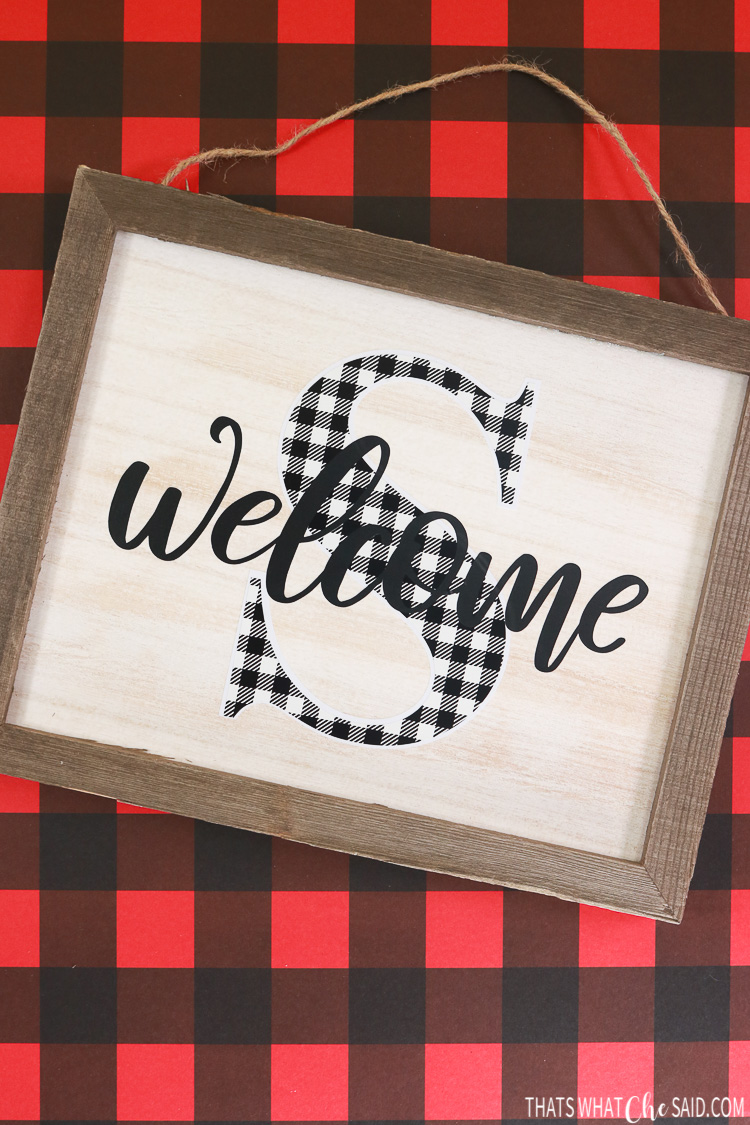 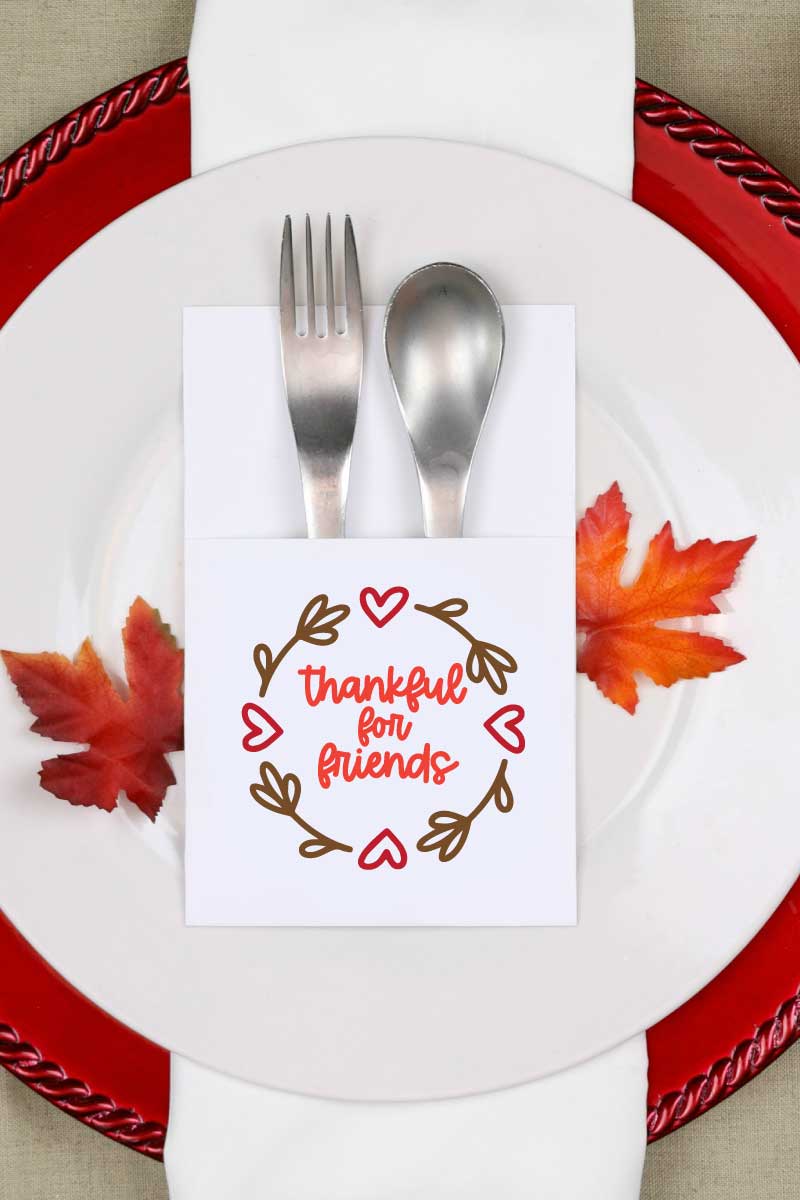 Welcome to the Family Part 2 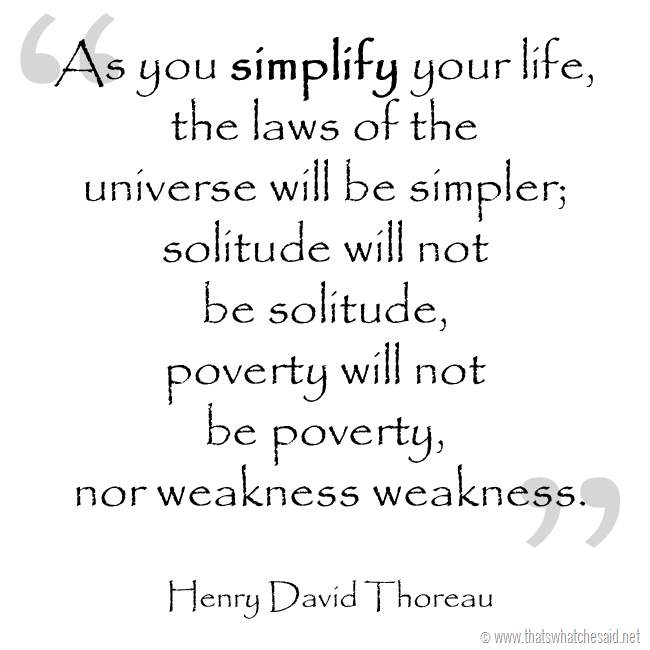